See how our unique approach and simulations can help you turn change into opportunity.

As part of a larger effort to support local health, wellbeing, and social inclusiveness efforts in the local Irish community, ETU is supporting two Gaelic social football teams. The Gaelic Athletic Association (GAA) is actively promoting social football in the Irish adult community as an avenue for inclusivity, strong mental health and wellbeing. ETU wanted to honor its Irish roots by mobilizing efforts to support the GAA in this initiative.

ETU sponsored the two social teams St Colmcilles G4D&L (Gaelic for Dads & Lads) and G4M&O (Gaelic for Mothers & Others). Helping to join community members together during isolating times of Covid, the social teams extend the culture of GAA to broader groups, some of which had never played football before. Members from around the world meet and play football, enjoying their diverse backgrounds and coming together socially.

In addition, GAA members regularly work on their own local fundraising efforts, including cancer awareness and support (Movember), fundraising for the local Garda team and rape crisis center, as well as sponsoring children’s football teams.

Declan Dagger, ETU’s founder and Chief Operating Officer, has long been involved with GAA football and led the sponsorship effort. He shared the power of the GAA within the local community, saying,

“I’ve been able to witness firsthand the contributions GAA football has made to strengthen mental health and inclusiveness in our local community. ETU is proud to support the club in this effort.” 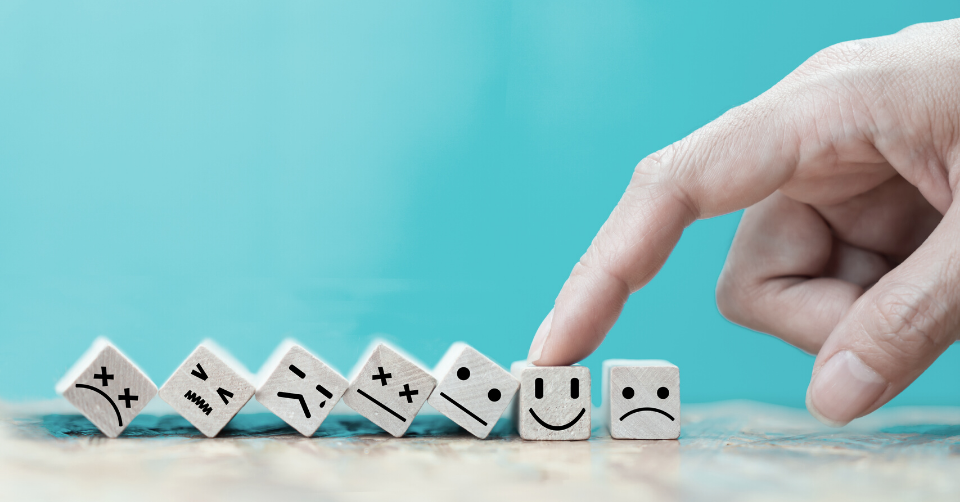 Immersive simulations are an effective digital learning method, as they create an emotional response that leads to employee buy-in, skills retention, and behavioral change. Here are three triggers to amp up learners' emotions. 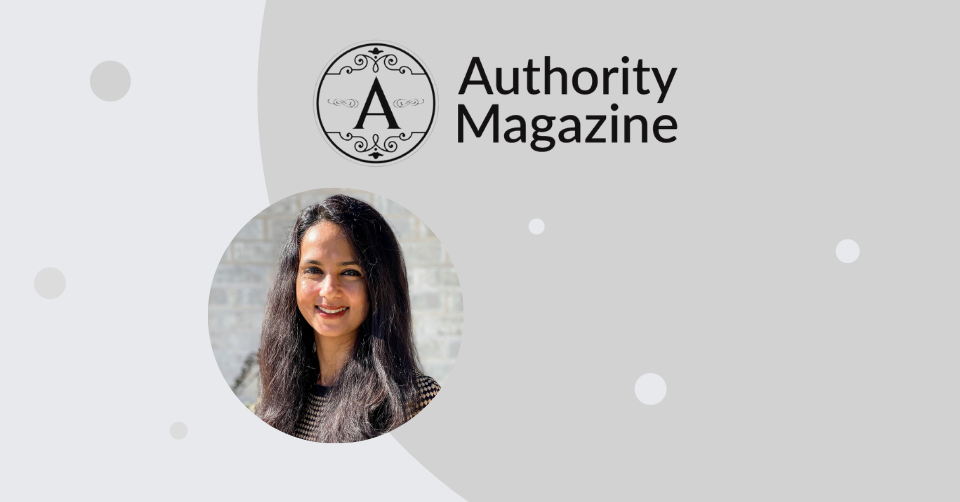 ETU's Chief Services Officer, Sowmya Sudhindranath, was interviewed by Authority Magazine as part of its series about “How to effectively leverage data to take your company to the next level”, and discussed five specific ways a company can leverage data.