See how our unique approach and simulations can help you turn change into opportunity.

Hard lessons to be learned in the soft skills revolution 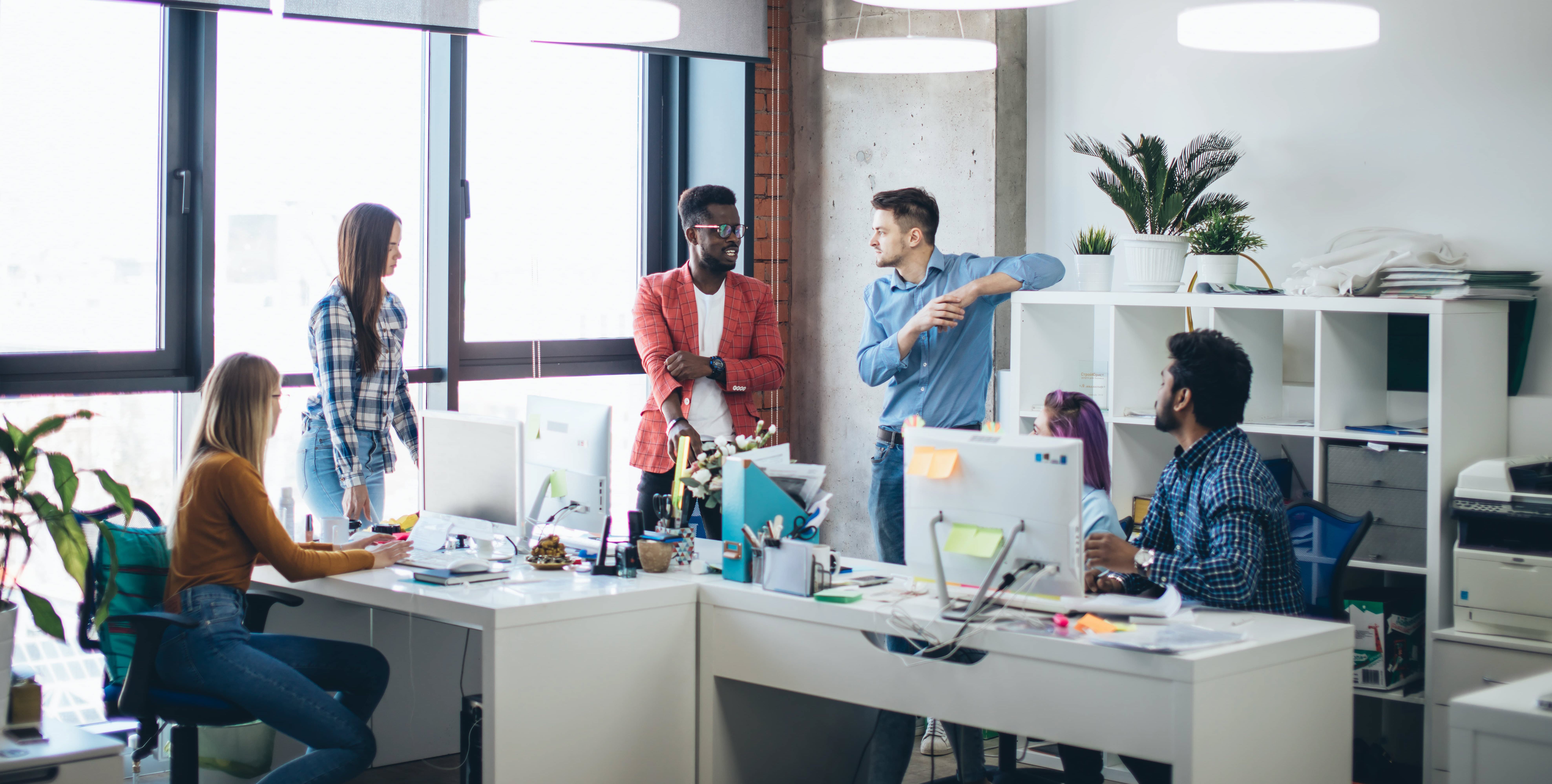 It takes ten times longer to close a skills gap today than it did four years ago. That’s the eye-popping claim in IBM’s recently published ‘Enterprise Guide to Closing the Skills Gap’. Where once it took just four days, today it’s an incredible thirty-six. Was there something special about 2015, or was 2019 the outlier? What’s going on?

In fact, what’s happening is that employers are valuing ‘soft skills’ over knowledge-based learning in the modern workplace, and these skills are proving harder to hire in, to master, and to remediate when things go wrong.

The data shows that the three most critical skills in 2015 were STEM (science, technology, engineering, and math), software programming and communications skills; but by 2018 STEM and programming skills had dropped from joint first to sixth and eighth, to be replaced by Adaptability, Time Management, and Ability to Work in Teams.

This is a revolution and it will impact your hiring, your training, the loyalty of your employees, the day-to-day organizational culture and your longer-term financial success. It has three strands Societal, Structural and Social. The Societal - the big issues that affect our lives - dominates the news cycle; but it is the Structural and Social that most impact the workplace.

Structural is the re-organization of work: roles, hierarchies, and individuals’ expectations. The flattening of hierarchies, the democratization of information, and the remaking of how we inter-relate has inevitably influenced the work environment upending the conventions of role, role authority, team behavior, and interpersonal skills.

Big Data and artificial intelligence have played a role. You can, for example, draw a direct correlation between Amazon’s ability to marry big data with AI-driven insights and supply chain efficiency, and the hollowing out of Retail. Work roles that are largely transactional, or in which the human interaction element can be automated, are threatened.

An analysis of the US labor force by Frey and Osborne in 2013 predicted that 47% of work roles are vulnerable to automation. McKinsey did a similar study published in 2017, also using US Department of Labor data and arrived at a comparable result, that 49% of the tasks people are paid to do in the global economy could be automated and that the roles least at risk are those with high degrees of soft skills: including interfacing with stakeholders, applying expertise to decision making, planning, and creative tasks, or managing and developing people.

Frey and Osborne ranked 700 work roles in order of the likelihood of succumbing to automation. Each job was analyzed and scored across three attributes – Perception and Manipulation (highly automatable), Social Intelligence (moderately automatable), and Creativity (difficult to automate). The more creativity and social intelligence required in your job the less likely you are to be replaced by a machine and the more highly valuable you are to the organization.

Formerly automation was seen as mostly replacing task-based roles, for example fully automating production lines in factories, or deploying robotic pick and pack systems in distribution; now desk-based roles across finance, insurance, call centers, and admin are also threatened. Jobs with a higher degree of human to human interaction - in HR, project management, teaching and writing for example - are less susceptible. (With 1 as least at risk and 700 as most at risk, a rank of 30 for learning and development managers means you can relax.)

If you think this is a small local war rather than a global revolution read Deloitte’s 2019 Global Human Capital Trends: Leading the Social Enterprise. It’s a meaty 100-page read, collating the insights from a poll of 10,000 C-Suite professionals across 119 countries. Even if you only digested the twenty pages on the future of HR you’d gain important insights into learning in the flow, hiring, and talent mobility.

I like how it links macro-level corporate objectives to ground level L&D. When you learn that four out of ten chief executives say that their board evaluates them on Societal Impact ahead of Customer Satisfaction, Employee Retention, Financial Performance and Regulatory Adherence, clearly the ground is shifting under us.

Tomorrow’s winners will be social enterprises: organizations that combine growth and profits with shaping their operating environment, both inside and out. Inside the organization that means putting a lot of thought into the meaning of work. That’s HR’s challenge: fostering belonging, trust, and relationship while rethinking job design and giving employees greater autonomy. For learning and development, the task is to ‘reinvent the organization’s ability to learn’. 86% of respondents reported this to be the biggest issue they face in their company.

Why such anxiety? Because these trends are upending old certainties, how work is designed and how we need to be re-skilled to play our part, all against the backdrop of tightening labor markets. The solutions being suggested are focusing on reskilling rather than hiring, adopting more agile learning models, a move towards self-directed learning, and a greater focus on ‘soft’ or behavioral skills.

We will always need knowledge-based learning but what drives the modern organization work is adaptability, efficient personal time management, and the ability to work in teams. These are core skills, the foundations for which get poured when we are young. Unlearning bad habits and adopting new ones requires new learning methods. That takes time.

Suddenly IBM’s ‘closing the skills gap’ statistic makes complete sense, even if it is not acceptable. A ten-fold increase in the amount of time it takes to close a skills gap is not sustainable. The report makes three recommendations: personalized learning paths; greater transparency within organizations; and rebalancing towards employee development rather than hiring in.

To which I’ll add a fourth: teach soft skills differently. You can’t teach Adaptability, Time Management, and Teamwork in the same way you teach JavaScript. In the next article in this series, I’ll show you how. 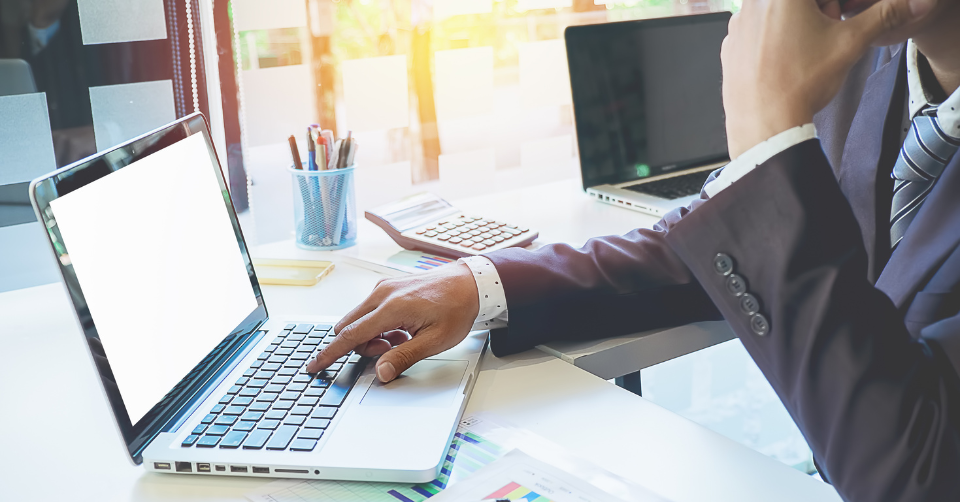 Why immersive simulations are most effective for corporate elearning 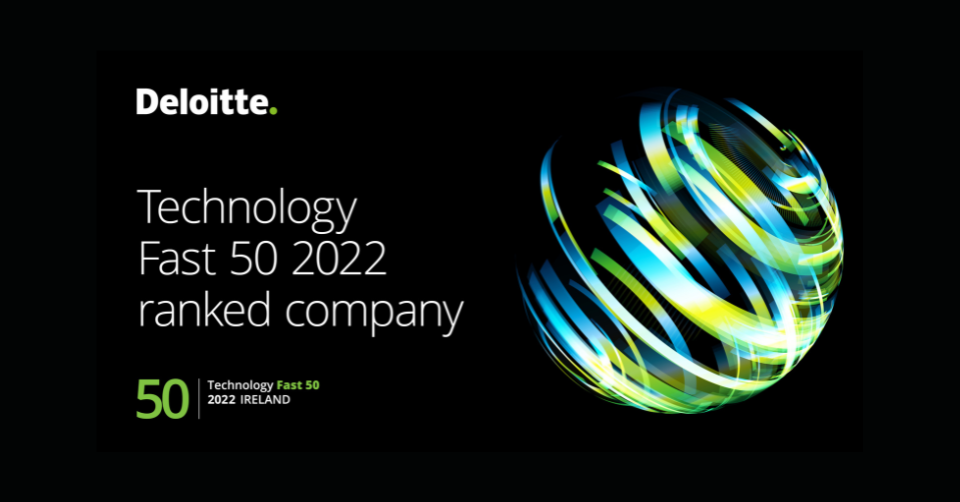 ETU is ranked number 20 in the 2022 Deloitte Technology Fast 50 Awards, a ranking of the 50 fastest-growing technology companies in Ireland. Rankings are based on average percentage revenue growth over four years.